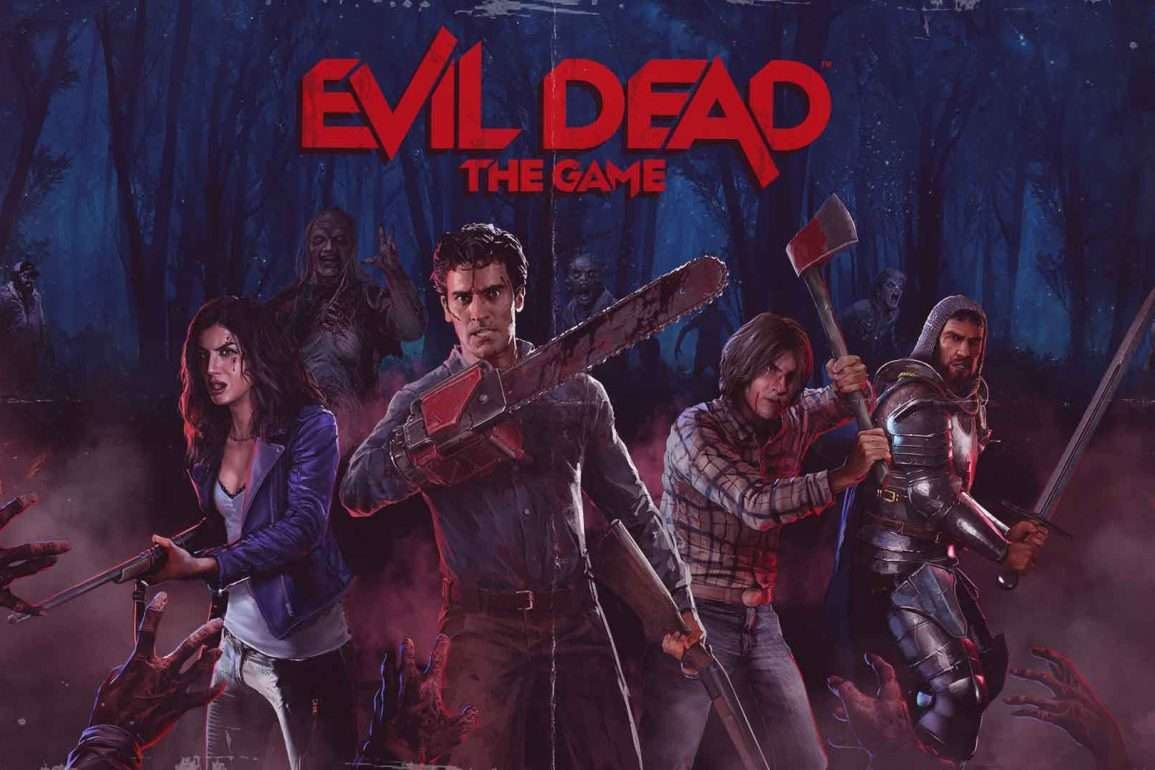 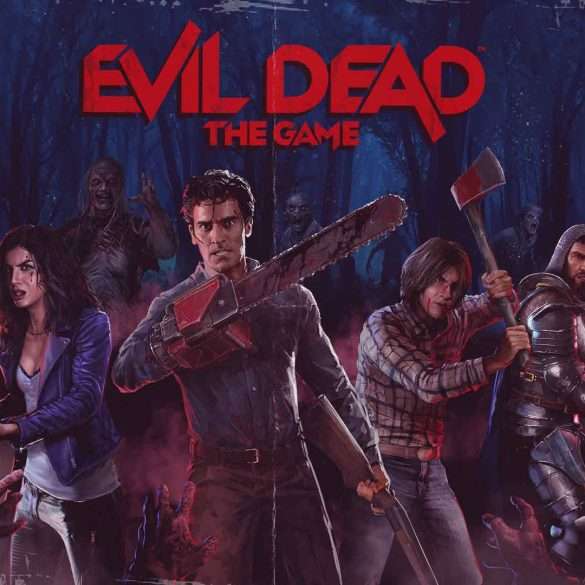 Battle the Kandarian Demon at Castle Kandar in a free new map, along with new weapons, premium cosmetics, and an all-new Exploration mode

Evil Dead fans will recognize numerous locations on the all new Army of Darkness map, most notably Castle Kandar itself, recreated in 1:1 vivid detail. Other locations include the iconic Windmill, the Arthurian Outpost, Fort Gort, and the Castle Kandar Keep. which fans will remember held the Necronomicon during the attempted siege by the army of darkness.

In addition to the new, free map, players will also be able to fight with two new deadly weapons: the Mace, a slow, but powerful close-range weapon, perfect for going medieval on your enemies, and the Explosive Crossbow, a slow to reload ranged weapon, but with an area of effect blast well worth the wait.

In the new Exploration mode, players will be able to experience Castle Kandar as well as the other maps in the game entirely on their own. Free roam across all the vast locations and learn the lay of the land while honing your slaying skills against roving Deadites.

Starting today, players will also be able to purchase two new Ash outfits from Army of Darkness: the Ash Williams S-Mart Employee Outfit and the Ash Williams Gallant Knight Outfit. The Medieval Bundle is available as well, featuring new outfits for Lord Arthur and Henry the Red, along with a gold getup for Evil Ash and his minions.

Check out the trailer for the Army of Darkness update for Evil Dead: The Game below!