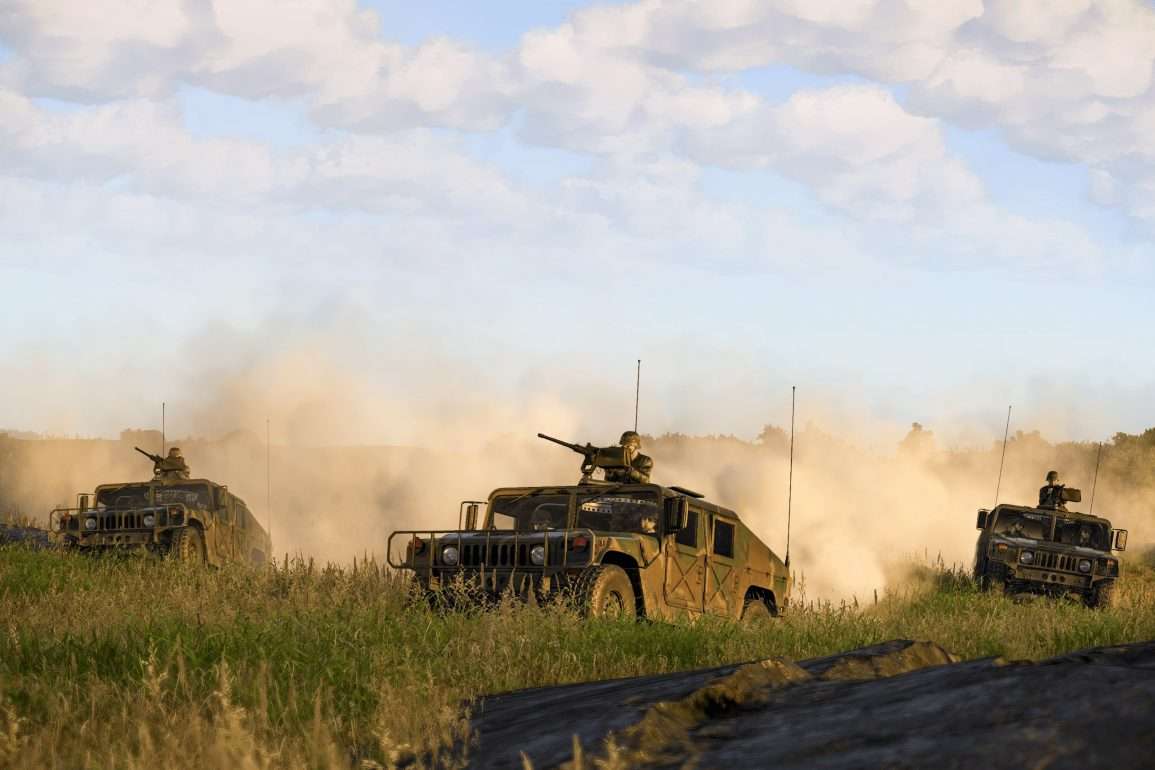 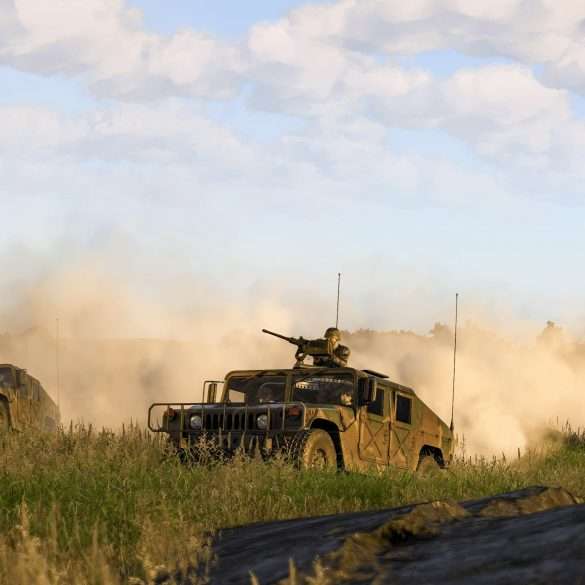 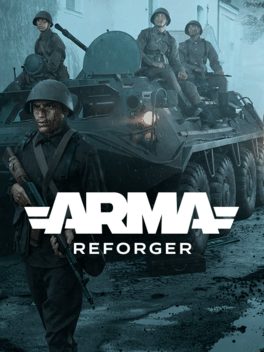 Bohemia releases new ArmA property to showcase their new Enfusion engine and all the lovely looking things it can do.

The latest iteration of the ArmA series has been announced during Bohemia’s most recent Twitch stream, and has been released for download on Steam.

After years of speculation and waiting from the fans, Bohemia Interactive have finally released the next iteration in the ArmA series. Having basically created the realistic milsim FPS genre, Bohemia have taken things back to their roots, all the way back to the setting of their first game, Operation Flashpoint.

ArmA Reforged is set in the mid 1980’s, amid a cold war standoff between the US and USSR armed forces, and the tensions that arise in that sort of a situation. Who will fire the first shot? And what will that mean for the residents of the island of Everon?

The announcement stream, and Bohemia Interactive themselves, really made a substantial point of showing how mod friendly the Enfusion Engine is, showing how the community will be able to mod their own vehicles, models, landscapes, guns, items, and anything else they can think of super easily. It’s all supported in-house with the Enfusion Engine Workshop. This means that it will be a much less troublesome experience getting your mod to work. Importing models from previous mods will also be a doddle, as the workshop has been built specifically with that in mind. Easy to get your favourite weaponry and vehicles on the go again.
Another point raised during the presentation is that mods will now be able to be updated on the fly, with no need to leave the game and rejoin. Much less downtime, much more fun-time!

Expansive Worlds Reveals Call of the Wild: The Angler

The really surprising part of the presentation was the announcement that ArmA was going multi-platform! Console players will now be able to get their fix of milsim gameplay. The Xbox Series X/S is the only platform currently confirmed for now, but there’s no ruling out the potential of it also releasing on PS5 as well. It seems that the performance requirements of the game have meant that PS4 and Xbox One are unfortunately not able to keep up.

Check out the trailer for ArmA Reforger below!