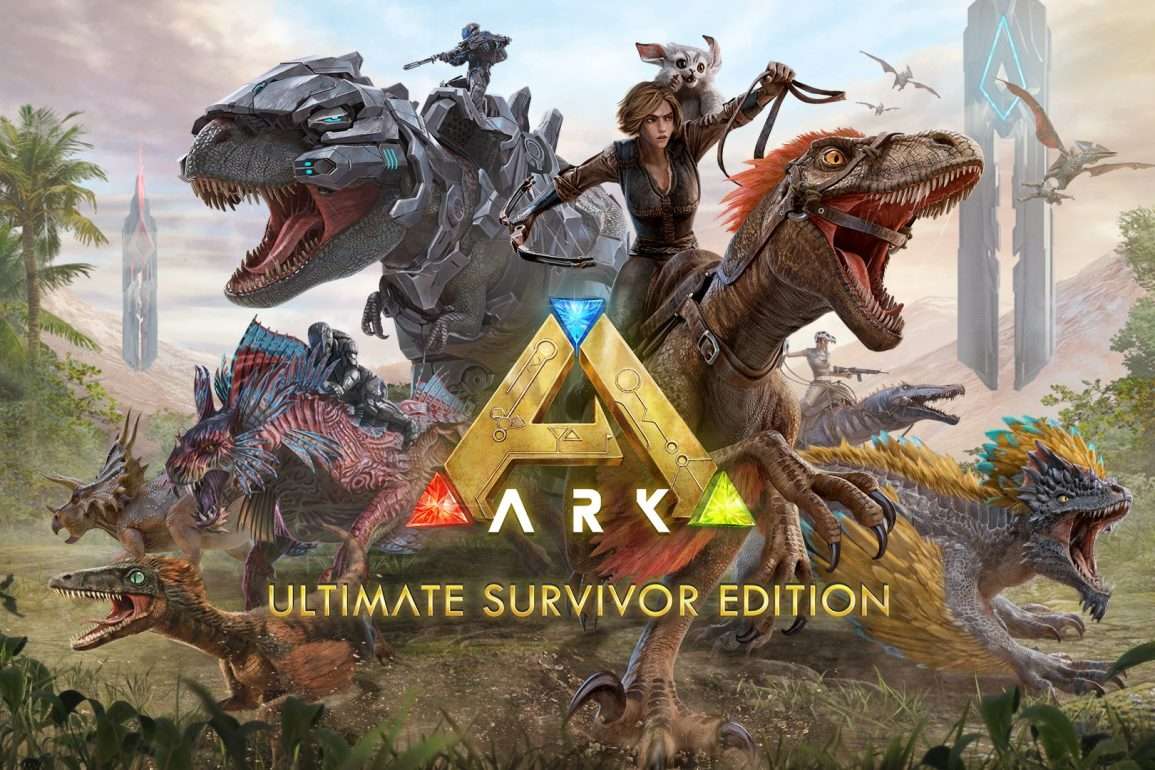 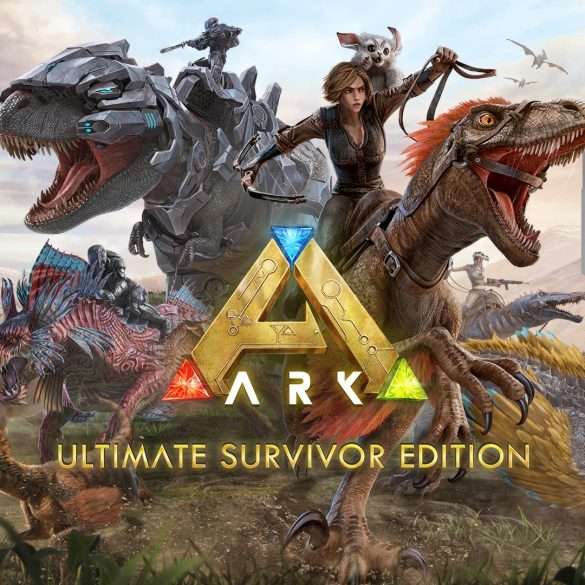 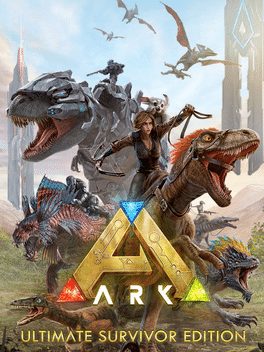 Studio Wildcard today announced that the Nintendo Switch will be getting a dinosaur invasion in the form of the ARK: Ultimate Survivor Edition. With several hundred hours of content in the form of ARK: Survival Evolved and all of its expansion packs, this Tyrannosaurus sized bundle will launch in September 2022.

In addition to this, every player who already owns the ARK: Survival Evolved base game on the Switch will receive an update with a complete graphical overhaul, an optimisation revamp and functionality improvements. They have rewritten the code for the Switch version from the ground up on the latest version of UE4, meaning much, much better performance across the board.

“Overhauling the gameplay for ARK on Switch has been on our radar for a while and we’re happy to have found a talented team who can help us realize that vision. Adding a brand new mode that lets younger players interact with the unique primordial creatures within ARK provides a depth to the experience we hope families will enjoy!”

As a little teaser of what’s to come in, Studio Wildcard have also recently announced that Vin Diesel, of Fast and Furious fame, has recently joined the team as their “President of Creative Convergence”, and is actively helping to contribute towards their next new projects, “Ark: The Animated Series”, and ARK II. Looking forward to hearing more about both these projects as time goes on!