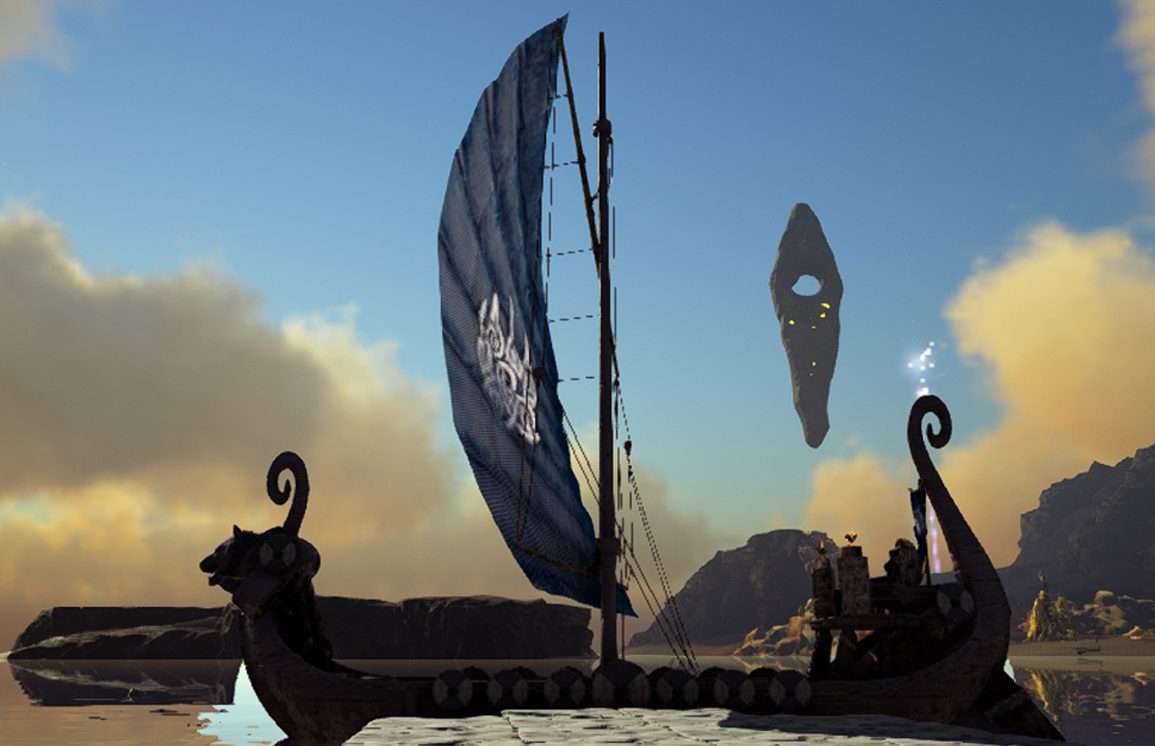 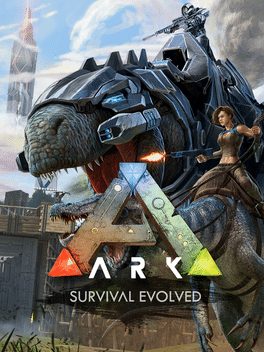 We are launching a Modded Community Ark Server. This server is hosting a new map with a lot of new structural mods.

Mods in this Server

We have a full collection of 34 mods in this collection. I will breakdown a few of the mods below.

This mod is our Map mod, with 3 large islands with diverse biospheres and new caves it really is a stunning map to look at, with a beautiful Skybox and a huge ocean area.

Ever wanted to build a small Roman fort? Wished you could build a Inca Temple? With Seven different crafting Tables that provide a variety of different structures, styles and even one or two hidden features in each!

Also included is a vast variety of Décor mods that provide new looks to storage items, new saddles, craftable cosmetics for helmets and more these mods will let you decorate in your chosen style!

A mod that is a staple in Ark builds now, S+ structures have improved snap points, Stackable foundations and Gateways snap in line with foundations and fences rather than snapping to the mid points

This mod introduces a Shop Block that can be built from Level 5, that must be built on a Structural Wall. Within the block you can purchase “Packs” that can help with unlocking crafting tables (In the Building Tab), to getting a clutch of Level 1 Dodo’s (In the Dinosaurs Tab) and even being able to buy a Starter pack (A full set of Cloth armour and tools). All players start with 20 points to spend and you accrue more over time as you play.

Ever wanted to build a castle but the stone structures are just not appealing enough? Well this mod introduces 200 building parts, across 3 teirs (Settler, Villager, Castle = Wood, Stone, Metal) with similar costs.

This mod automatically unlocks all the level appropriate engrams when you hit that level.

This is a co-op sever: we contribute and collaborate.

The Discord and Servers are PG13 unless stated otherwise: that means no swearing and no offensive language.

If a mod says you’ve stepped over the line, listen to them.

Don’t destroy anything you haven’t built.