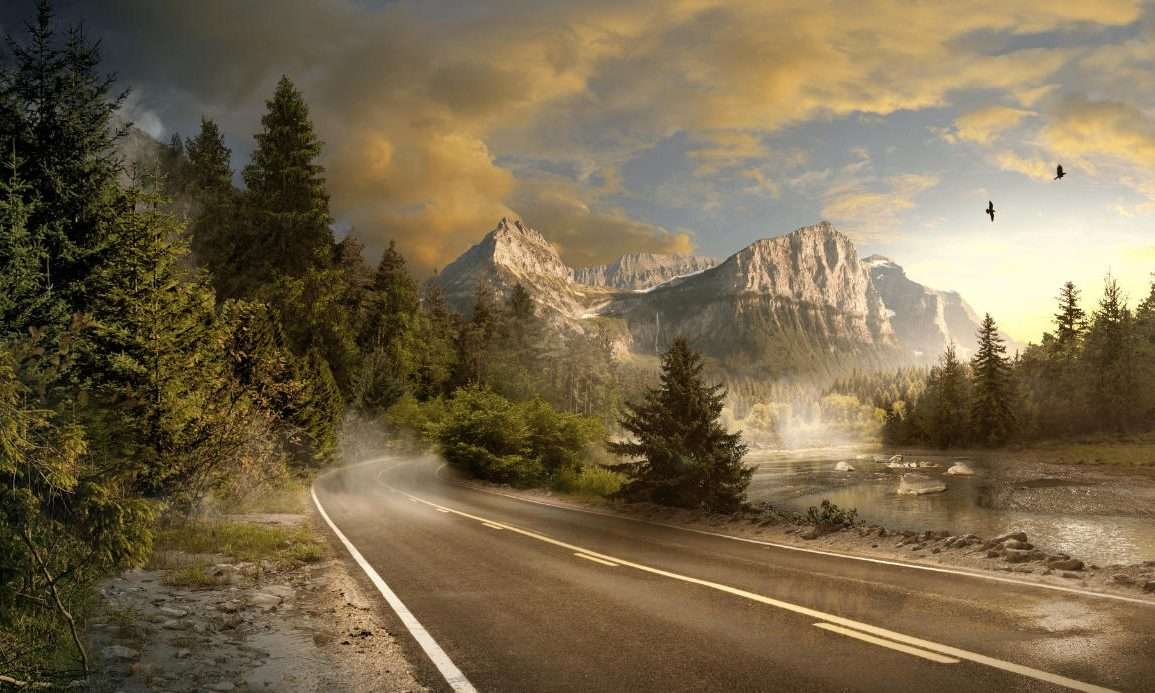 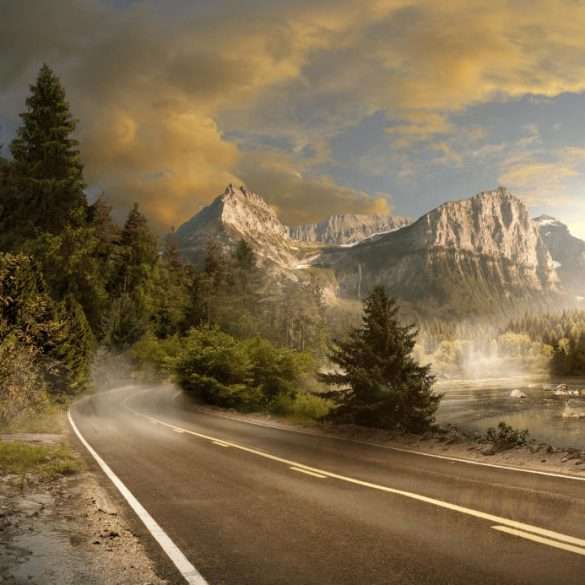 With the final touches and tests being made to the Montana DLC, the team over at SCS Software are excited to announce a release date for this highly anticipated addition to American Truck Simulator.

We know for many of you, that date cannot come soon enough! To keep the hype (road)train rolling, they’ve also released the official DLC trailer for Montana, which features the natural beauty and prominent industries of the state, will keep you content until then.

They can’t wait for you to explore Montana for yourselves in the near future. Their teams involved in the production process have worked hard to create this DLC and are still in the final stages of ironing out any bugs and placing final additions into the map. During this critical time, it is of vital importance to them to make sure the DLC is spotless and ready for release.

They went further on to say that if a major issue is found, something game-breaking, or immersion ruining, then of course, that might mean that we have to change the planned release date. We will be sure to keep you in the loop on the slim off chance of this happening.

Check out the trailer for the Montana DLC for American Truck Simulator below!